The toxics segment of our Ecosystem Condition monitoring was a three year collaboration with NOAA fisheries and USGS to investigate how toxic contaminants (particularly bioaccumulative ones) are moving through the lower river and food chain and ultimately affecting juvenile salmon.  Data collection occurred in 2004 - 2005, with analysis and reporting in 2006.  We sampled for contaminants in water, sediment, and juvenile Chinook salmon at 6 sites in the lower Columbia. 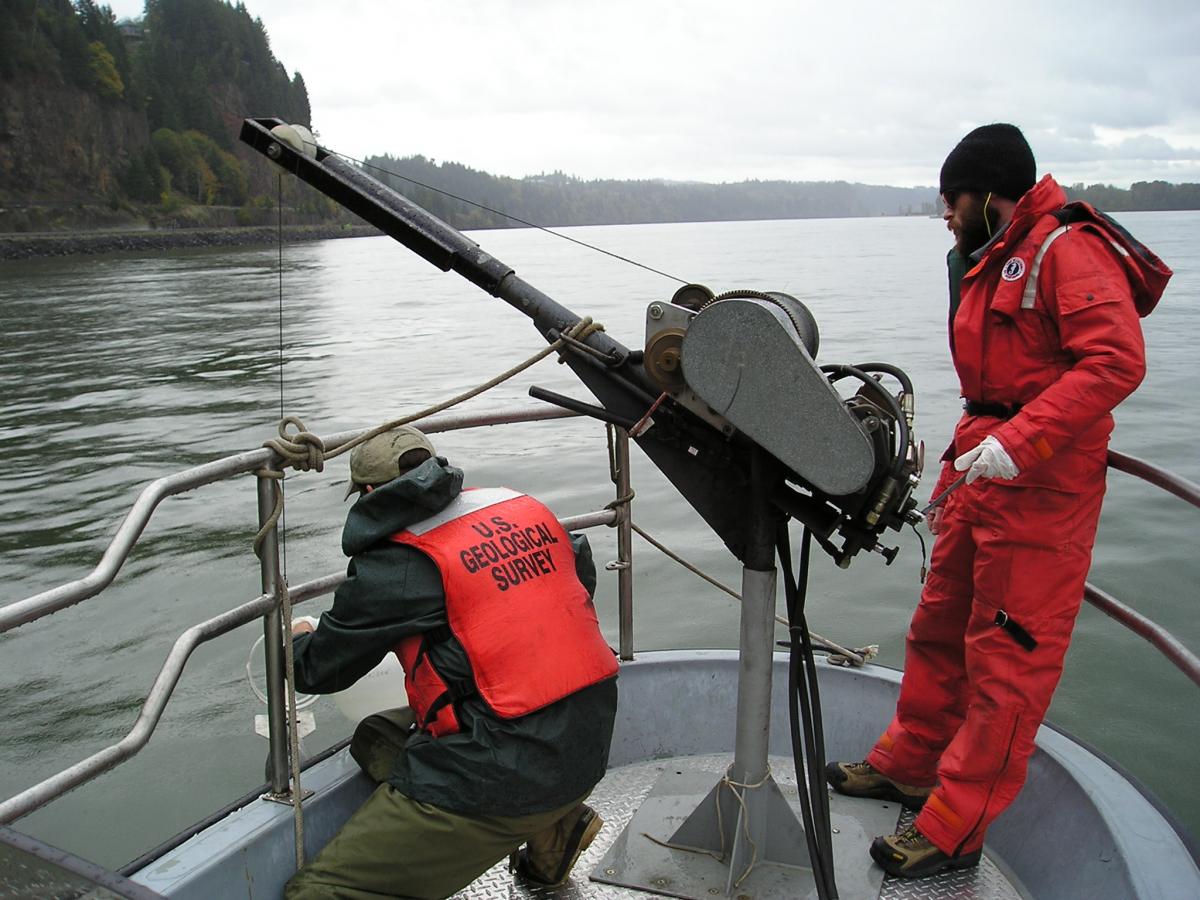 What are Toxic Contaminants?

The Lower Columbia River Bi-State Water Quality Program (1990-1996) was the first comprehensive, large-scale study of toxics in the lower river, and provided a foundation for the Estuary Partnership toxics study. The six-year public-private partnership was jointly administered by the Washington Department of Ecology and the Oregon Department of Environmental Quality, and was advised by a Bi-State Steering Committee. Committee members came from the many groups that take an active interest in the lower Columbia River: environmentalists, Native American tribes, the pulp and paper industry, private citizens, public ports, local governments, commercial and recreational fishing interests, the Northwest Power Planning Council, and federal agencies dealing with environmental issues. The program was paid for by citizens of Washington and Oregon (1/3 each), the pulp and paper industry (1/6), and public ports (1/6).

The Bi-State Program consisted of three phases: 1) gathering existing data so researchers could start with a clear picture of what was already known about the river and its problems; 2) reconnaissance surveys – broad preliminary studies about existing environmental conditions and pollutants of concern; and 3) advanced studies that looked at priority problems based on findings in previous studies.

The Bi-State Program generated over 50 technical reports.  As the successor to the program, the Estuary Partnership maintains copies of all of these reports.  These can be accessed here, in our Reports and Publications library.

An integrated summary of findings from all of the reports is available here.  Key findings include the following:

The Estuary Partnership's toxics monitoring revealed some key findings, including the following:

For detailed information on the study, users can download our Lower Columbia River and Estuary Ecosystem Monitoring Project: Water Quality and Salmon Sampling Report, published in 2007. The report includes discussions of the contaminants, sampling methods, and next steps for addressing toxics in the lower river. Report hard copies are also available from the Estuary Partnership office.