Major construction has wrapped for the season for the Steigerwald Reconnection Project. Fall rain and the in-water work window, which protects salmon during the most vulnerable parts of their life cycle (spawning and egg incubation), means most construction has to stop during fall and winter. There is one more season of construction to come next year. We recently released a video recapping the project and the work done so far.

Crews from our lead contractors Rotschy, Inc. and LKE Corp., both local firms, made a lot of progress on some major construction components through the season. Raising and repaving on SR 14 is largely complete—crews raised the road to the Columbia River's 500 year flood level, added emergency flood closure panels, and restriped for the Refuge's new parking lot. North of the highway, Gibbons Creek has a new, more meandering channel, complete with numerous wood habitat structures for juvenile salmon rearing and cobble riffle bars for coho and steelhead spawning habitat. Contractors have created or enhanced 50 acres of wetlands and seeded them with native species that are already starting to green up. They also added lots of large woody debris to improve habitat complexity in these wetlands and other parts of the floodplain.

A large part of the project entails constructing two setback levees to protect nearby property, so that next year crews can remove more than 2 miles of the current levee and reconnect 965 acres of historic floodplain to the Columbia River for the first time in generations. Around half of the east setback levee is complete and the foundation of the west levee has been constructed. This effort requires moving a massive amount of dirt, and with this excavation done for the year travelers and neighbors will notice a lot less activity. 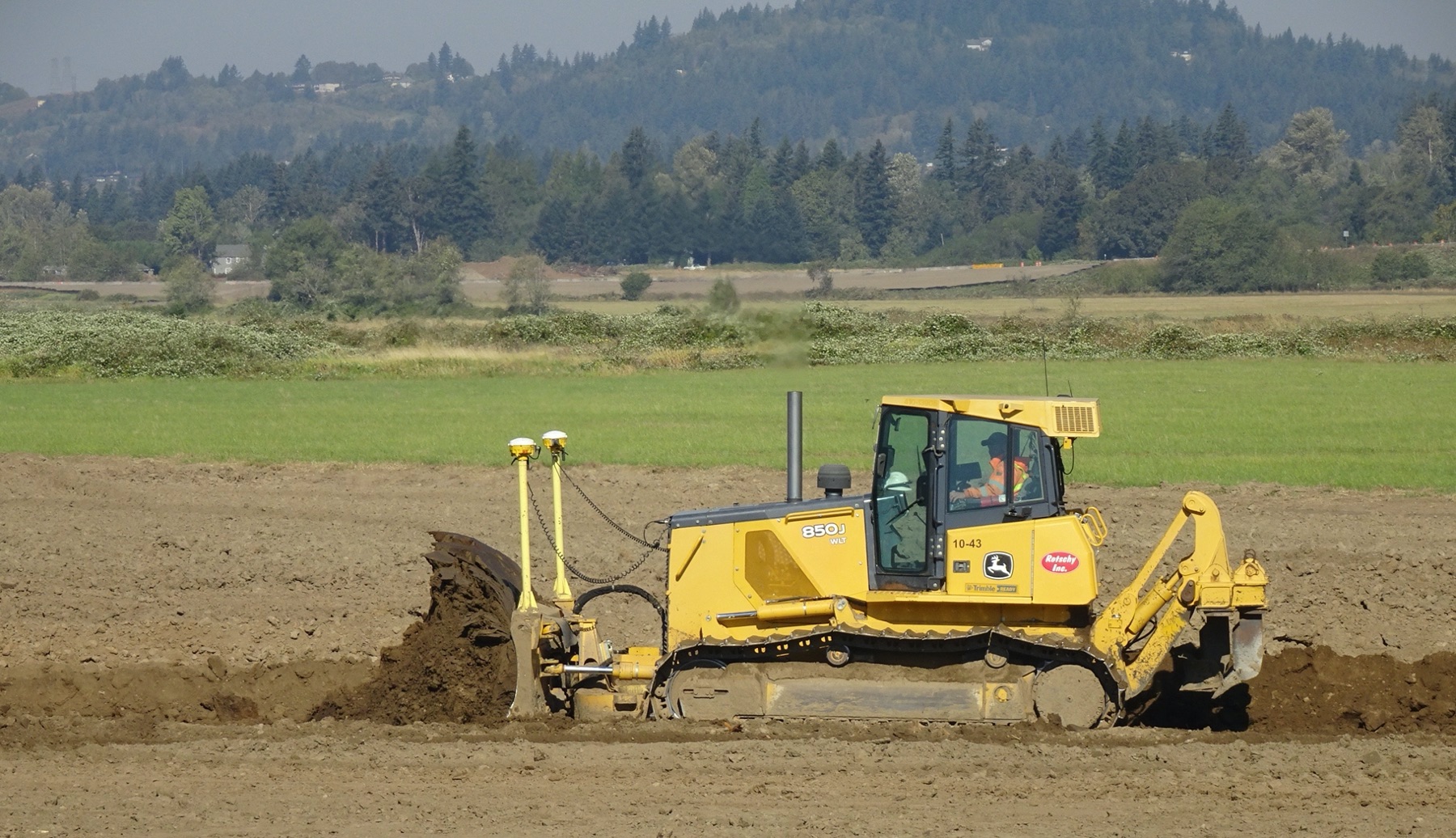 Work remains to be done during the fall. Crews will be on the site constructing a flood wall, landscaping and installing artwork in the new parking lot, and revegetating another 15 acres.

The Refuge will be ready to welcome back visitors in early 2022. Until then, the interior trails at the Refuge remain closed, though the majority of the Dike Trail will be reopened no later than October 23. You can follow along with the work at refuge2020.info or by following #SteigerwaldReconnectionProject on Facebook, Instagram or Twitter.