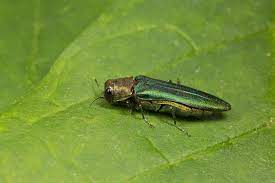 On June 30, 2022, the emerald ash borer, an exotic beetle that feeds on and kills ash trees, was discovered in Forest Grove, Oregon. When the news broke, scientists with the Lower Columbia Estuary Partnership were devastated. A long email chain quickly formed with messages like: “VERY SAD” and “BAD NEWS”.

Oregon ash (Fraxinus latifolia)  is on a short list of trees that are uniquely suited to Pacific Northwest riparian habitats, able to withstand freshets and flooding – willow (Salix spp.) and black cottonwood (Populus trichocarpa) make up the rest of the list. When restoring riparian habitat throughout the lower Columbia River, ecologists rely heavily on Oregon ash to provide the necessary shade to cool rivers, creeks, and floodplains that are essential to the region’s endangered and threatened salmon populations.

One ecologist with the Estuary Partnership was especially quick to share his concern regarding the beetle’s discovery in Oregon. Prior to joining the Estuary Partnership as a Principal Restoration Ecologist, Curtis Helm ran the emerald ash borer program for the City of Philadelphia’s Urban Forestry and Ecosystem Management program. “I prepared the emerald ash borer management plan for Philadelphia. Our efforts saved important individual ash trees as well as discreet stands suitable as a future source of seed. However, most of the city’s ash trees were ultimately lost in the face of the beetle’s onslaught. Unfortunately for the Pacific Northwest, the risk is even greater as there are few alternative tree species suitable for the region’s unique riparian habitat.”

Fortunately, Oregon has a plan to combat the emerald ash borer and every Oregonian is a part of it. Here is how you can help combat the spread of this devastating beetle: 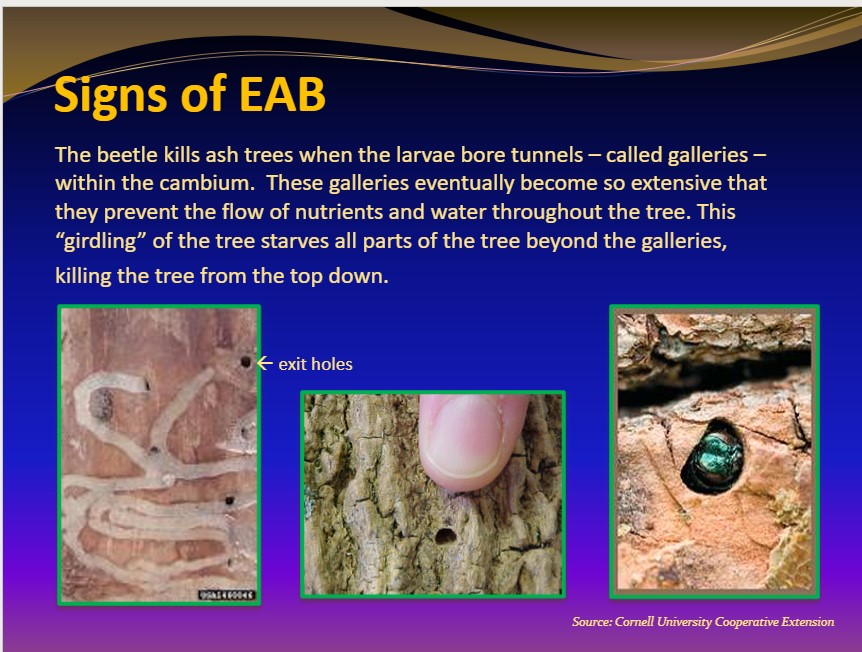 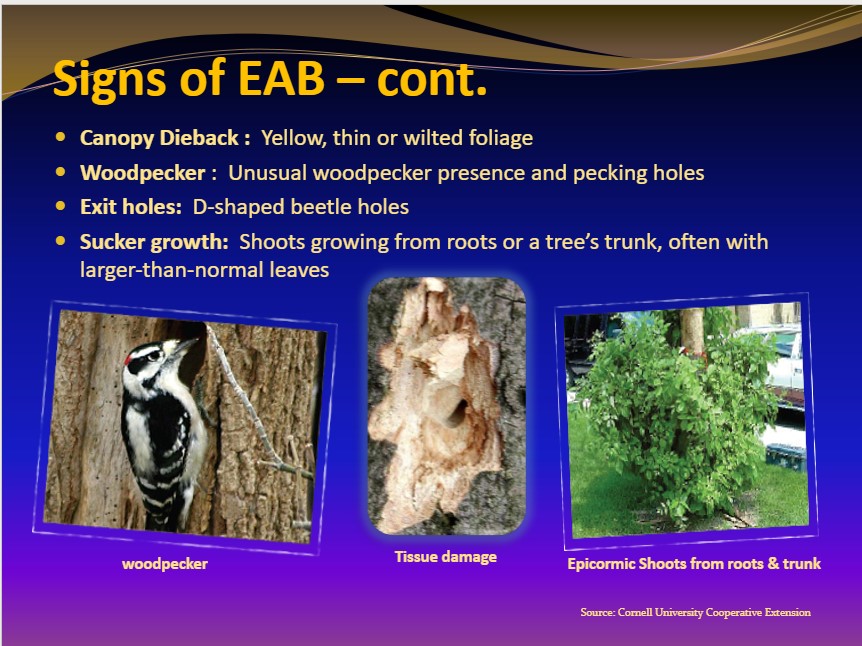 The emerald ash borer also threatens the cultural heritage of indigenous people. According to Oregon’s emerald ash borer readiness and response plan, “Ethnobotanical records report medicinal and ceremonial uses of ash (leaves, bark, twigs, and roots) in addition to the use of ash trees as fuel. Records and artifacts also show that ash wood was used in the construction of tools, such as poles, canes, and pipes. The Cowlitz used Oregon ash to make canoe paddles and digging sticks. The Karuk used the root fibers of ash trees to weave baskets. Traditional Costanoan tribal wisdom suggested Oregon ash sticks and leaves would repel venomous snakes.”

“This is a terrible blow to our already compromised riparian plant communities. However, with help from everyone in the state, we can make smart, swift treatment decisions to slow the spread of this devastating beetle,” said Helm.